Art Heists That Shook The World 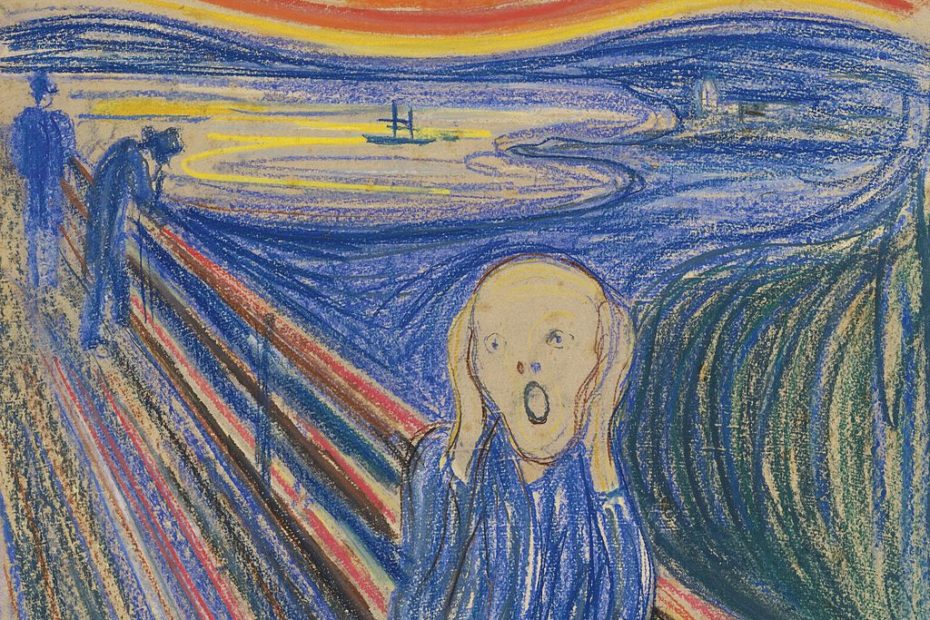 Art Heists are actually very rare and for obvious reasons too – art is difficult to move and store and cannot be sold easily. Most of the times, thieves are not even aware of what the art piece is worth. Despite this, there have been many legendary art heists that have shook the world.

In 1994, Norway was hosting the Winter Olympics when a gang of masked robbers broke into the National Art Museum in Oslo and stole the 1994 version of this iconic painting. The men easily overpowered the sole security guard and within a minute they were gone, leaving behind a note that said, ‘Thousand thanks for the poor security.’

The leader of the troupe was Paal Enger, who had been convicted of stealing Munch’s ‘The Vampire’ in 1988. The painting was recovered through an international sting operation almost 3 months later, undamaged in a hotel few miles south of Oslo.

One of the most notorious thefts to have ever taken place was the ‘Mona Lisa’ from the Louvre, a theft that bought international limelight to this painting and made it a masterpiece overnight. It was stolen by Vincenzo Peruggia, a worker who had been hired by the Museum to install protective glass in order to preserve paintings. It so happened that he walked into the Museum unnoticed, removed the painting from its frame, and carried it out, the painting hidden under his smock.

This robbery seemed quite illogical, because no one can sell the Mona Lisa, but two years later Peruggia did attempt to sell it to an art dealer in Florence, who found it suspicious. When Peruggia was questioned, he claimed to be a true Italian patriot; he was under the impression that this painting was stolen by Napoleon and all he wanted to do was return it to his homeland. He served seven months in jail for the theft.

Three paintings- ‘Poverty’ by Picasso, Van Gogh’s ‘Fortification of Paris with Houses’ and Gauguin’s ‘Tahitian Landscape’ – were stolen from the Whitworth Art Gallery, England on 26th April, 2003, then valued at almost $1.6 million. The police received an anonymous tip about the hiding place of these missing artworks, which were retrieved three days later from a tube container, behind a public toilet near the Gallery. Along with the paintings was a note that said, ‘The intention was not to steal, only to highlight woeful security.’

The Storm on the Sea of Galilee, Rembrandt

One of the biggest art heists in history took place on March 18, 1990 at Isabella Stewart Gardener Museum, Boston. Men disguised as police officials entered the museum claiming to investigate about a disturbance. The lone security guard was left overwhelmed by the thieves, who managed to steal 13 masterpieces by renowned artists, including Storm on the Sea of Galilee, Rembrandt’s only seascape; making the heist worth approximately $500 million.

For over 25 years all the leads that the investigators received turned out to be false or led to dead ends. Despite exhaustive investigations, the artworks still remain missing, and the frames hang empty in the museum.

This heist was probably the first time where artworks were stolen at gunpoint and in broad daylight. On May 17, 1972, paintings by Paul Gauguin, Picasso and Rembrandt were stolen from the Worcester Art Museum in Massachusetts. What was meant to be a snatch-and-grab theft, with the gun nothing but an accessory, actually led a security personnel to suffer a gunshot wound. Four weeks later the robbers were caught, and the artworks were found in a hayloft.

2 thoughts on “Art Heists That Shook The World”